Cacao and caffeine - an alternative to coffee

Cacao and caffeine - an alternative to coffee 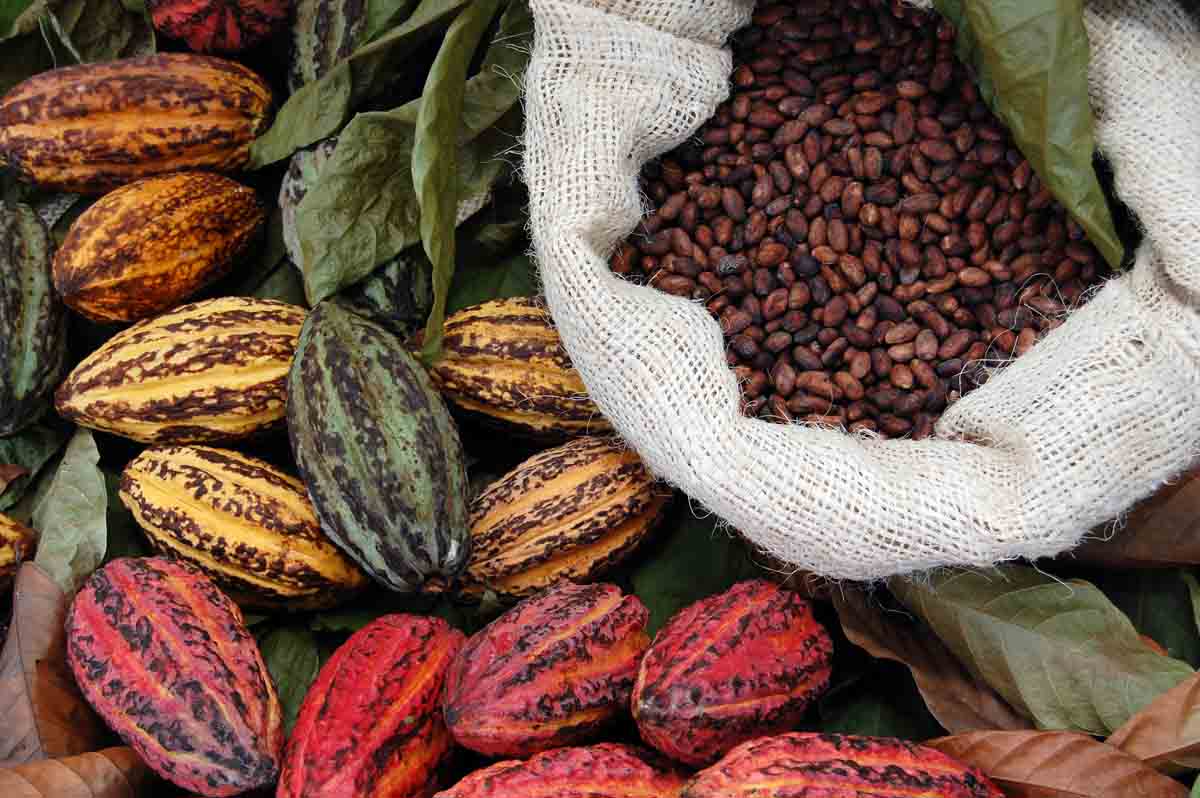 Is there caffeine in Crio Brü? This is one of the most common questions we are asked on a daily basis. And rightly so we think as most people that are looking for a coffee alternative are doing it because of the need  - whether self diagnosed or from professional advice,  to limit their caffeine intake and are on the look out for a low caffeine coffee replacement.

Well, great news for you! Depending on the beans used (as you may not know we source our beans from all over the World and this is why we can offer you such a great variety of strength and flavour notes in our Brü range). So coming back to that great news .....Depending on the type of beans used, your Brü will contain little to no traces of caffeine and the beans that do pick up a trace amount, when tested have shown to be less than a cup of decaf coffee! It's also non-addictive and provides Honest Energy™ so you get the boost without the ups and downs and no jitters - your adrenals will appreciate the love!

The misconception that chocolate (cacao) contains caffeine is is based primarily on confusion between two similar alkaloids: caffeine and theobromine. The two stimulants are related and have similar chemical structures, but possess very different properties, effects and origins.

So, next time you are looking for that energy boost that is associated with a cup of coffee  - reach for a cup of Crio Brü instead, jam packed full of antioxidents with a very high magnesium content you can even be reaching for it from your bed stand! We have many Crio'ers that drink a cuppa at night and mention to us that the magnesium content helps them to sleep better. And most of us have seen those reports claiming that SO many of us are magnesium deficient, well we think a cup of brewed chocolate definitely hits the spot a lot better than alternative supplements on offer - Who would agree?

So that's the low down from the choc-oholics anonymous corner of the office over here but for a more technical explanation  - here are some 'wiki facts' about Theobromine :

Theobromine, formerly known as xantheose, is a bitter alkaloid of the cocao plant.It is found in chocolate, as well as in a number of other foods, including the leaves of the tea plant, and the kola (or cola) nut. It is classified as a xanthine alkaloid which also include the similar compounds theophylline and caffeine. The compounds differ in that caffeine has an extra methyl group..

Despite its name, the compound contains no bromine —theobromine is derived from Theobroma, the name of the  genus of the cacao tree, (which itself is made up of the Greek roots theo (" god") and broma ("food"), meaning "food of the gods" with the suffix -ine given to alkaloids and other basic nitrogen-containing compounds.

It has an effect similar to, but lesser than, that of  caffeine in the human nervous system, making it a lesser homologue.

In a nutshell - If you want to drink like an Ancient Inca god, feel full of energy without the jitters, reach for a Brü today (and tonight, and tomorrow ... get the gist???)

New to Crio Brü? Want to know Which Crio Bru flavour should I start with? We always recommend the flagship flavour - Cavalla, it is also the most popular choice for children - see reviews on Cavalla here